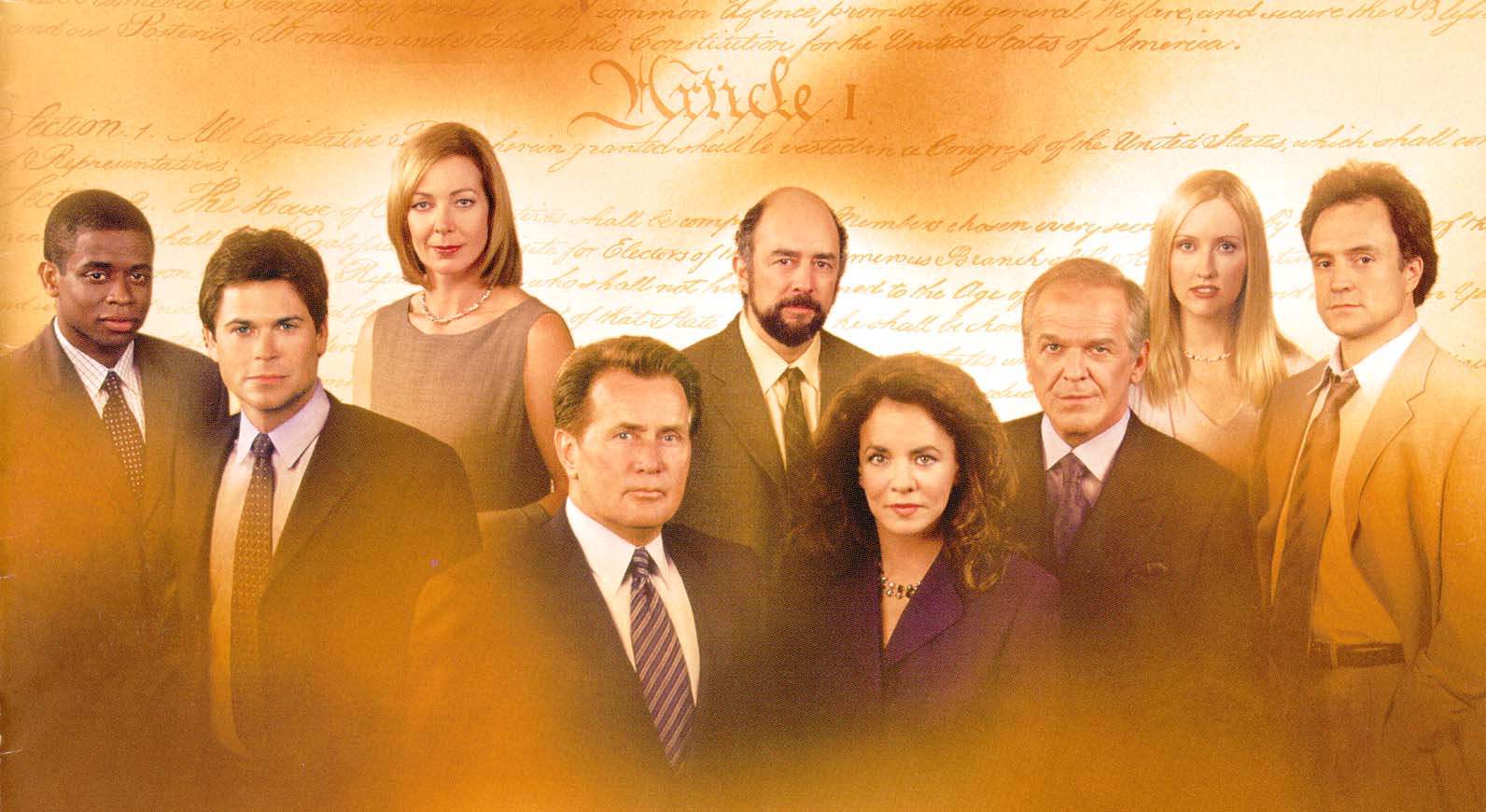 In the season where Bartlet runs for his second term he ends up in a debate with Ritchie, the Bush-like Republican nominee.  Ritchie give a ten word answer to a question, the political silver bullet.  Bartlet’s response should be every voter’s response, “What are the next ten words?”.

Why on earth would you want to pick the most powerful man in the world based on a two minute soundbite with a one minute ‘discussion’?  Isn’t this much more important than that?