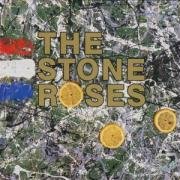 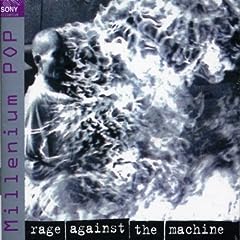 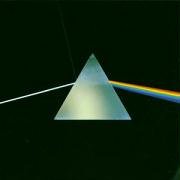 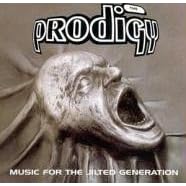 Jesus needs some witnesses, people who will tell others what they have seen and experienced. Could that be you?